The Value and Potential of Bitcoin 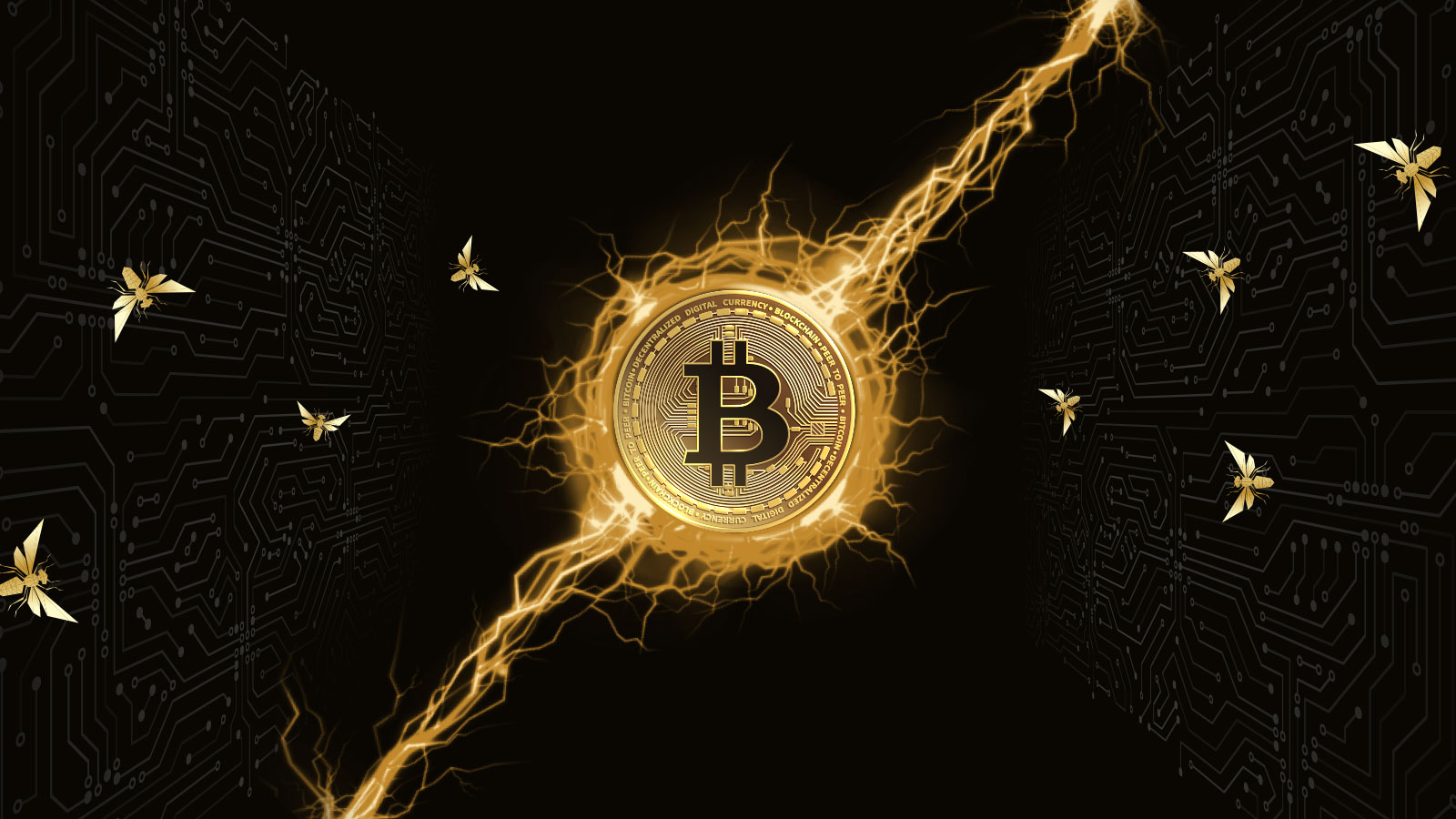 In early February of this year, the official website of Microstrategy released data showing that Microstrategy has officially purchased 10 million US dollars of Bitcoin again.

MicroStrategy CEO Michael Saylor also tweeted that MicroStrategy purchased approximately 295 bitcoins for US$10 million in cash, with an average price of US$33,808 per bitcoin.

As Tesla allows Bitcoin as a payment ‘currency’, its value may be increased. The total number of bitcoins in the world is 21 million. As of July 13, 2020, 15.85 million have been mined.

If long-term holders increase, or companies like Tesla continue to join, it is very likely that the price of Bitcoin will reach $400,000 in the future. 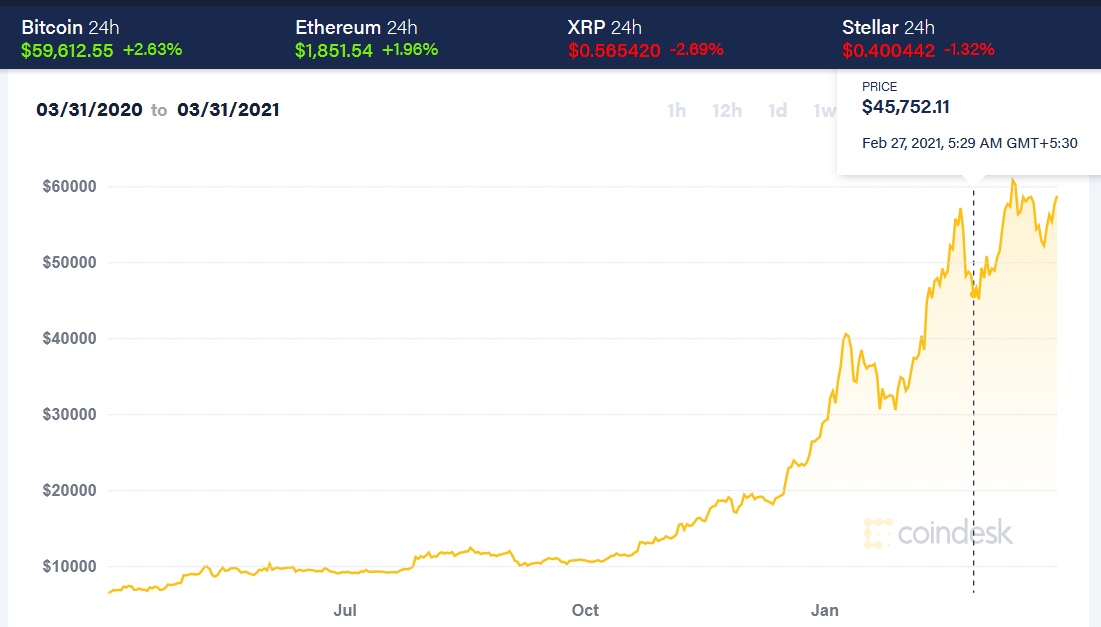 If this year is calculated based on last year's increase, the price of Bitcoin next year will reach $796,000.

CodeForces Problem: A. Beautiful Matrix with Java [Codeforces Round #161 (Div. 2)]

A. Beautiful Matrix Problem: You've got a 5 × 5 matrix, consisting of 24 zeroes and a single numb…

Why Cryptocurrency exist in the World - Part 2 [Centralized vs Decentralized]

The Relationship Between Tesla and Bitcoin.