History of Blockchain- Part 1 [How Blockchain was born?] 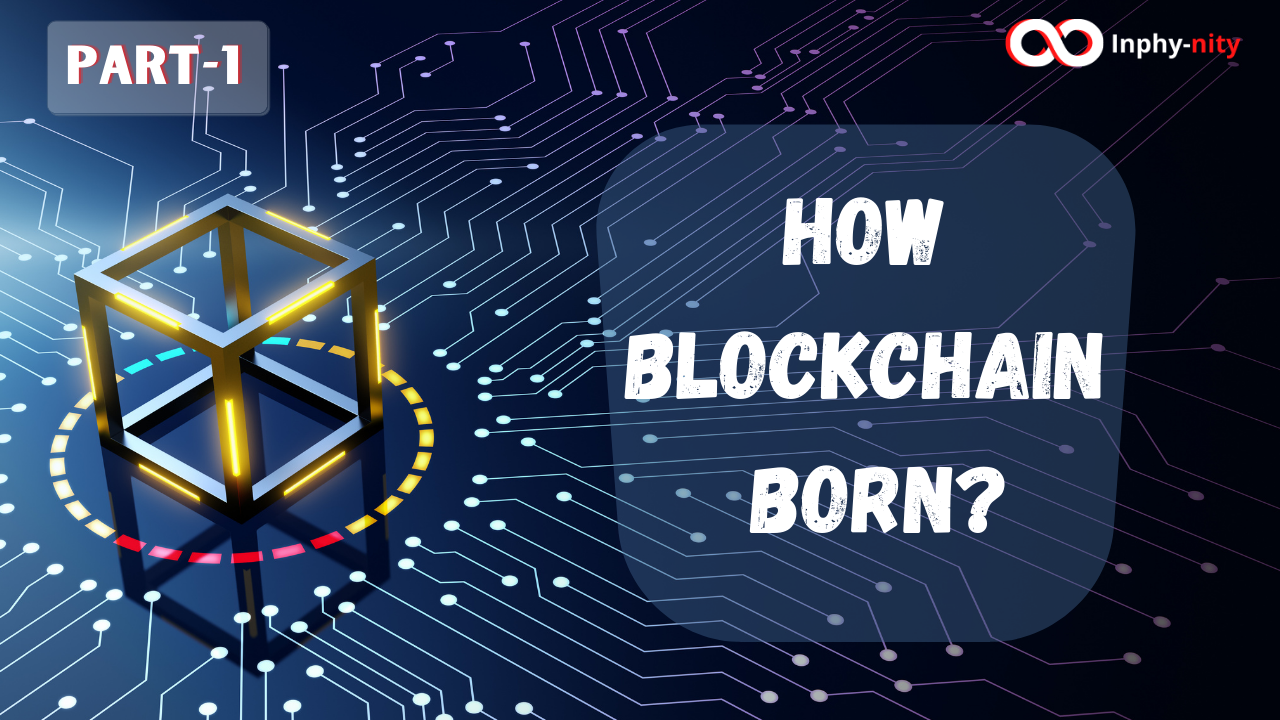 Centuries ago,
Everyone stayed in small villages. 🏘️
They knew each other in the village, and there was mutual trust.
Based on this trust, goods were exchanged in a barter system.
With time, the population increased. Cities formed. Travelling increased.
There was a need to transact with people who they never met before.
The mutual trust was missing.
It became the beginning of placing trust in an institution instead of on individuals.
Money came into existence. 💸
It centralized the trust with banks.
It happened similarly with other systems like courts became a centralized authority for the law.
But with centralized systems,
If the central authority makes a mistake, people lose trust in the system.
For example, some banks were shut down in the 2008 financial crisis. Many people lost their money.
Bitcoin came into the limelight after this incident.
And people who are fed up with centralized institutions started supporting it. ☑️
The rise of Bitcoin means the rise of Blockchain.
Because cryptocurrency is one application of Blockchain.
So here is a fundamental point.
Blockchain decentralizes trust.
Blockchain is a digital ledger (record) for transactions. 📝
These transactions can involve data, money, goods, etc.
The consensus of multiple users verifies a transaction on Blockchain’s decentralized network.
It’s almost impossible to add, remove or change data on Blockchain without being detected by other users.
Next ....

In the Web World: Who Owns Who?

How are these large MNC's remaining on top? In this article, I'll share with you what method…

The Relationship Between Tesla and Bitcoin.